Wow. So things have been absolutely insane over the last few years. We've been doing our fair share of traveling, and I've been very neglectful of writing about it!

What have we been up to the last couple years?

2013:
I made a New Year's resolution to do at minimum a small trip every month, and I did pretty well! Not only did we do some really fun weekend trips, including a road trip to Arizona, and a quick overnight trip to Savannah while I was in Atlanta for work, but we also snuck Europe in there in October when I went to a business conference in Cannes. Hubby and I tacked on London, Bruges, and Paris to Cannes, and it was really fun. 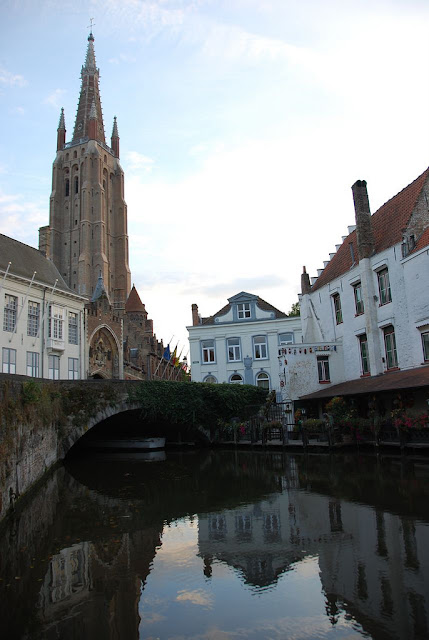 
2014:
Not only did we get married and go on an AMAZING honeymoon to the Cook Islands in May, but I also started traveling regularly to New York for work. Plus, there were also work trips to Las Vegas and Miami, weekned trips to Palm Springs and Arizona, and then back to Cannes in October for the same conference as in 2013. Hubby didn't go with me the second time to Cannes, so I snuck in a long weekend in London and York to see SD. 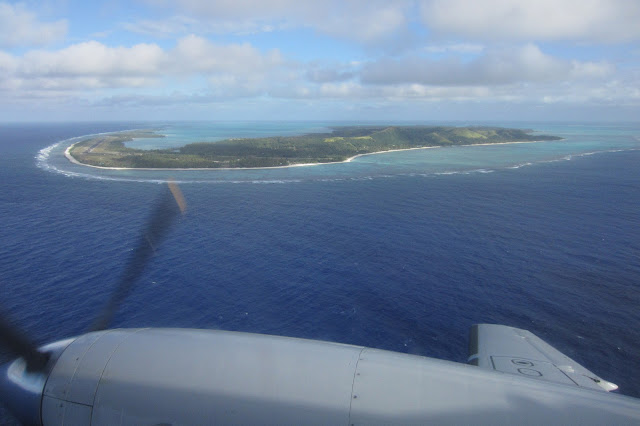 On the arrival into Aitutaki, Cook Islands, May 2014

2015:
Last year was absolutely filled with work trips for me - I traveled to our New York office for work every month. There were also additional work trips to Las Vegas and Boston/Connecticut, plus a good friend's wedding in New Orleans in April. Then, we tacked on PORTUGAL (and a quick stop over back in London again) to my work conference in Cannes! Portugal was incredible, and made my super stressful year at work a lot more balanced. 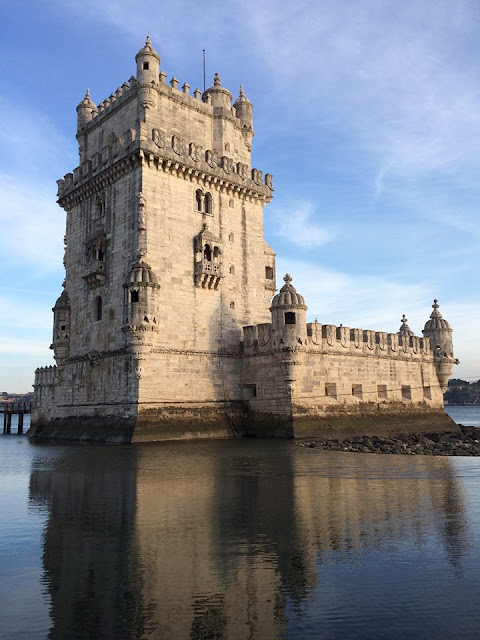 2016:
I'm off to Greece in April! Shorty's 35th birthday is April 24 and she's been dreaming about Greece for years. When we found round trip tickets from LA to Athens for $640, it was basically decided. Hubby's sitting this one out (he's changing careers at the moment, and also, a week with seven girls doesn't sound thrilling for him). In addition to Greece, I've got trips in March and June to NY, Las Vegas in April, and then we'll see how the rest of the year shakes out! I'm also dying for a night away in San Diego, Morro Bay or Monterey Bay, and my baby brother is graduating college in Sonoma later this year.

I'm going to work on posting about all of our adventures - especially the big ones in Portugal and the Cook Islands. It's been almost two years since that trip, and I'm constantly stalking the Air New Zealand website for cheap tickets and trying to convince Hubby that we should go back instead of trying somewhere new!
Posted by addy at 10:54 AM