Finally getting back to some posts about our 2012 trip to London to see SD and Sis! To kick it off, one of my favorite afternoons of the trip - Afternoon TEA! 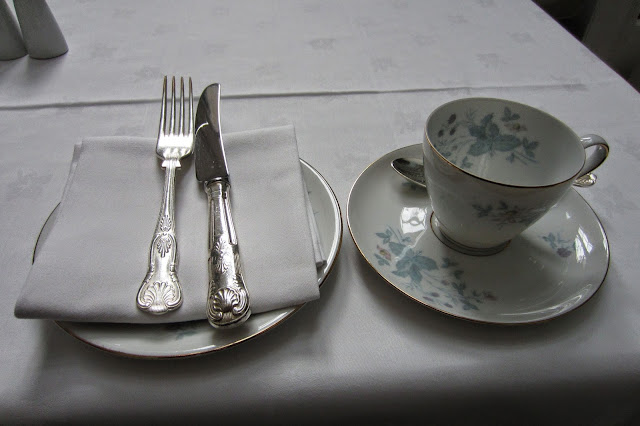 All ready for tea!

One of the my favorite activities on our 2012 London trip was having an afternoon tea with my two girlfriends. It's a definite "must do" while in London in my book - especially if you're like me and LOVE tea.

I blinked, and then all of a sudden it was almost two years after Hubby's and my trip to London in 2012. We decided we wanted to visit our good friend SD, as well as my honorary sister-from-another-mister, Sis. Both were living in London at the time (Sis has since moved back home to Vienna), and we wanted to get away to somewhere that wasn't hot and sweltering Los Angeles. 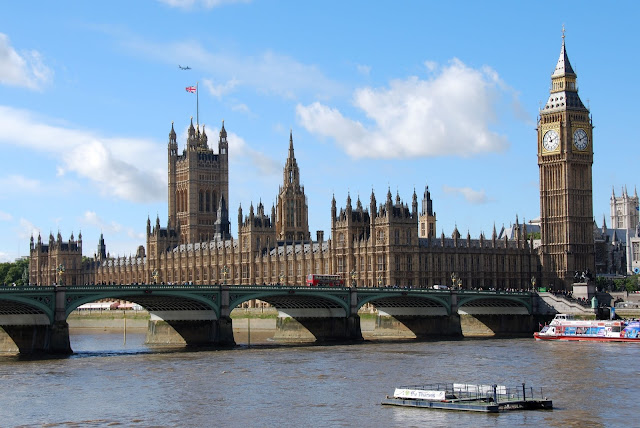 Well, it seems that I've done an absolutely terrible job in the last year and a half with blogging about my travels!

It started with a sort of lackluster trip to London in October 2012, and then I just, well, I don't know, I guess we just got busy with life. In addition to being crazy busy at work, I also got engaged and married! Meaning that from here on, "BF" will now be called "Hubby... :-)

But! I'm back to make a renewed effort to bring this travel blog up to date.

Here's a quick rundown of what we've been up to in the last 20 months or so:

Whew! Seems like I've been up to much more travel than I thought! I also have a couple of additional trips coming up this year, which I'm pretty excited about.

I'll come back to this post and link some things once I've blogged about them! Here's hoping I can get up to speed soon....