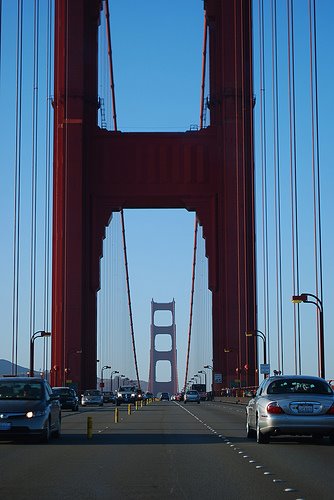 Driving over the Golden Gate bridge in San Francisco. I love this bridge and can't say exactly why! It's just a great piece of architecture and landmark of California... definitely something to see while you're in San Francisco.
Posted by addy at 12:03 PM 7 comments:

Last February, I embarked on an adventure called the Mayercraft Carrier.

A three day cruise to the Bahamas, with John Mayer as host, and a whole bunch of other bands playing on a sort of music festival at sea. Other than the massive disaster that was American Airlines losing my luggage for the entire cruise (and the seven weeks that followed the cruise), it was an amazing trip. Great music, fun day trip in the Bahamas... and being stuck on a ship with John Mayer wasn't anything to shake a stick at, either. 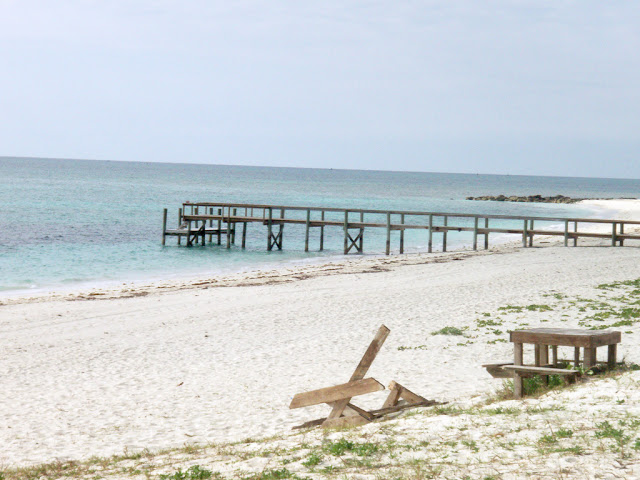 In a possibly brilliant, possibly misguided move, my friends and I re-upped for this year's Mayercraft Carrier 2. This year, the cruise will be to Cabo San Lucas, Mexico, will be longer, and most importantly, will depart from the Los Angeles, eliminating all possibilities of American Airlines losing my luggage again. 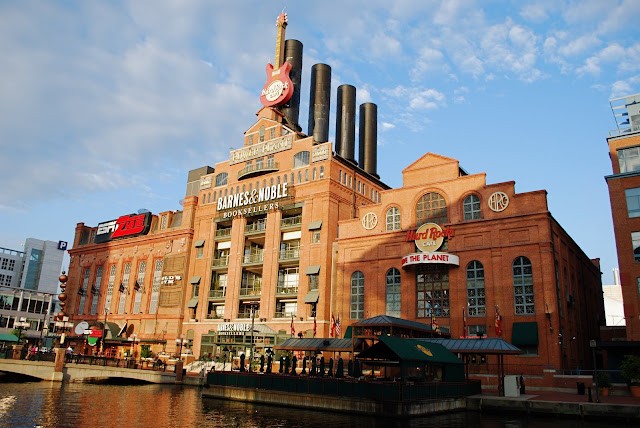 Inner Harbor, Baltimore, MD. This used to be a power plant and now it has been converted to shops. The Barnes & Noble is the coolest one I've ever been in - an exposed industrial space, and the escalators had clear siding to show you how they worked. So cool!
Posted by addy at 6:43 AM No comments:

I was fortunate enough to travel quite a bit in 2008, and I am currently doing everything I can to continue that trend. I recently went over my previous plans for 2009, and updated them a bit... Here are my current plans for 2009.

2009 Planned, But Not Yet Booked Travel:
- Ireland, to get back to Europe and go to a place we've never been
- Portland or Minneapolis, to visit friends

BF and I would both really love to go on a trip to Ireland, so I've been spending a lot of time looking up places to go and links online with information. Here are a few of my favorite links, so far.

I think we are planning on going in either May or in August/September. I still have a lot of research to do on a possible trip out there, but cost wise, we're thinking 10-13 days. We want to see a good majority of the country, but of course have limited funds and vacation time.

So here's my inquiry: If you've been to Ireland, what is something we absolutely HAVE to see? 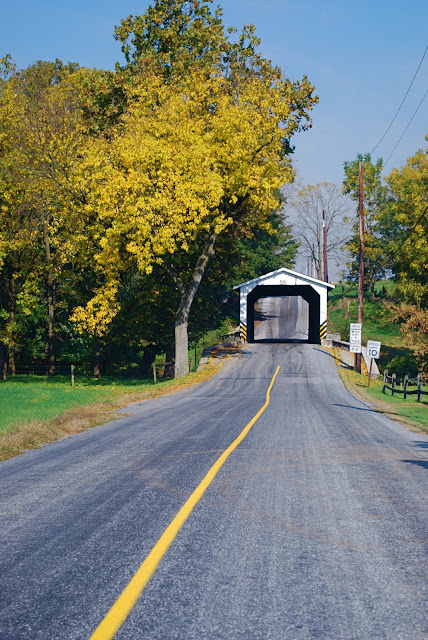 One of the covered bridges in Amish country, PA. It was my favorite because it was the one you could actually drive across!
Posted by addy at 6:26 AM 1 comment:

Stumbled upon this website a few weeks back and I think it is awesome. It is a list of free wi-fi locations all over Europe.

If you're traveling to Europe for a week or a year, this will come in handy!

Free Wi-Fi Directory
Posted by addy at 9:29 AM 1 comment:

I just realized I never got around to posting on this site about my East Coast road trip! We had a fabulous time and saw so much of the East Coast, it was fabulous. 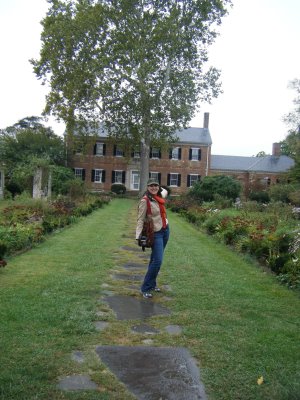 Me at Chatham Manor in Virginia

We really packed in as much as possible!

Where are you visiting from?? I was thrilled to discover that I've had hits on this blog from all over the world. That was my original plan, so thanks everyone who has visited!

Hopefully, 2009 will bring lots more to this particular blog. I love travel and everything to do with travel... and am looking forward to lots of it this year, including new features and trips!

First up: Travel Photo Tuesdays. I am hoping to stay on track with this one and post a new photo of somewhere I've been or hope to go every Tuesday. See you around! (And as always, comments and feedback are much appreciated!