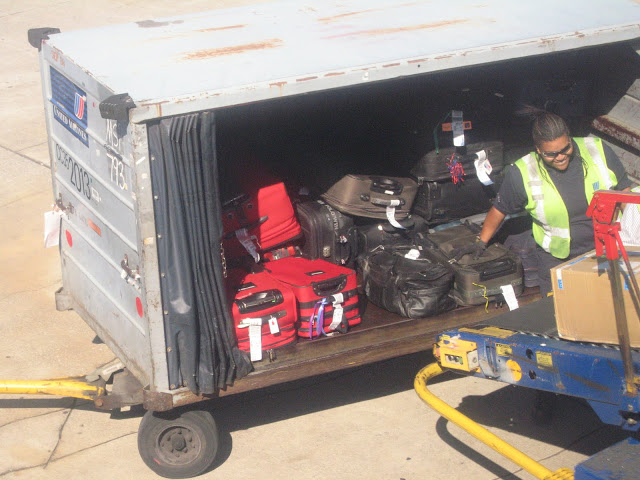 It was reassuring to watch our bags get loaded onto the plane leaving LA. Even though I've taken loads of flights, and only once have had a bag lost, once is quite enough to be paranoid about it. 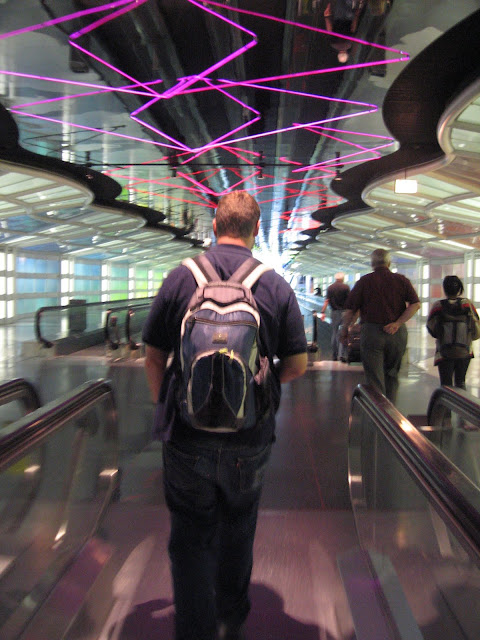 We had a stop over in Chicago, which was an interesting experience. Aer Lingus is a really small airline, and so we flew domestic to Chicago, had lunch at a Chinese food place that had REALLY good sesame chicken, and then exited security only to get on a tram to the international terminal, and go back through security.

Fortunately, we didn't have to wait in the international terminal long and got on the awesome plane to Dublin! 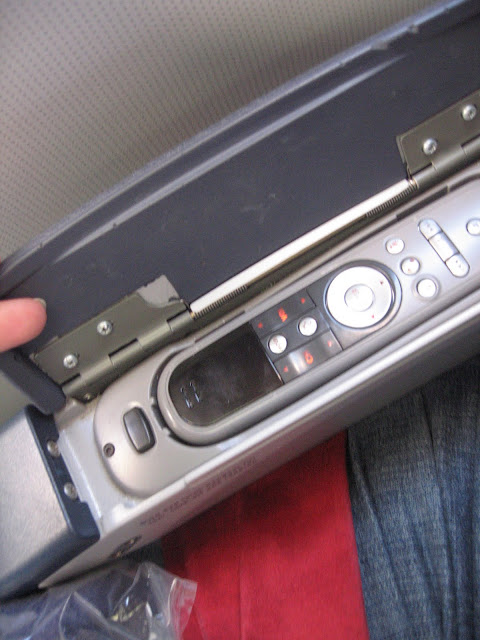 We got our own TV screens and remotes, and there were only two seats in the aisle. It was a pretty awesome way to spend the flight. 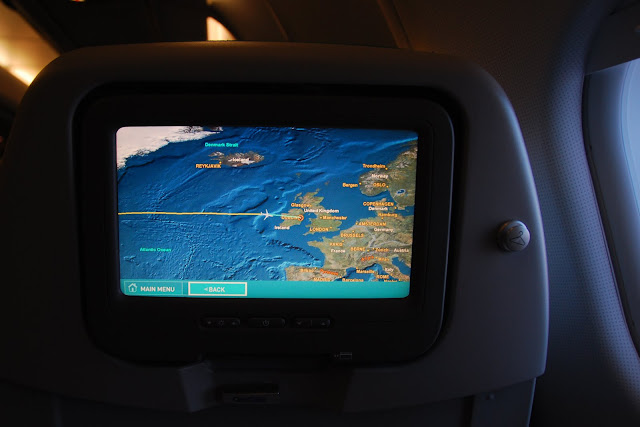 I highly recommend Aer Lingus - the service was friendly, and the experience was great - we'll be following their website for sure!
Posted by addy at 7:15 AM