Yes. It's true. I was one of those crazy people who went on John Mayer's cruise. Both years. But come on, you have to admit it - a cruise to somewhere tropical, music and comedy shows going on all the time, and copious amounts of alcohol? That spells fun!

A bunch of people have asked me what artists other than John Mayer were on this year's Mayercraft cruise. The answer? Tons of awesome ones! Here they are: 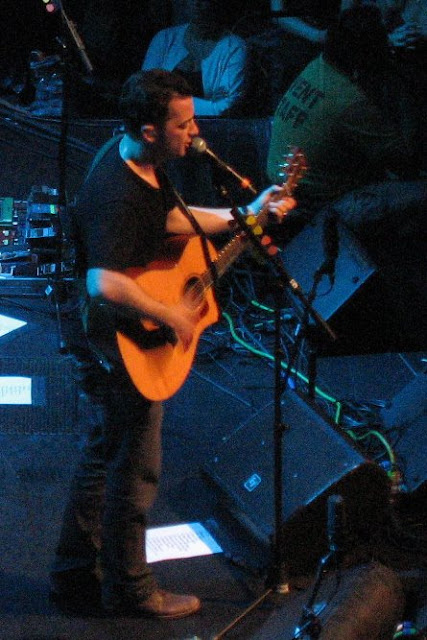 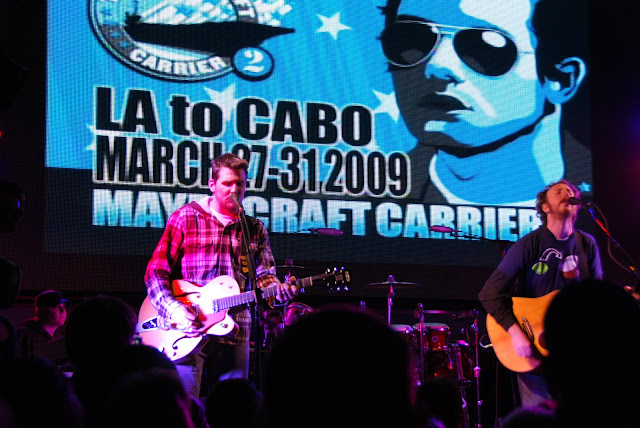 Guster (from their deck show) 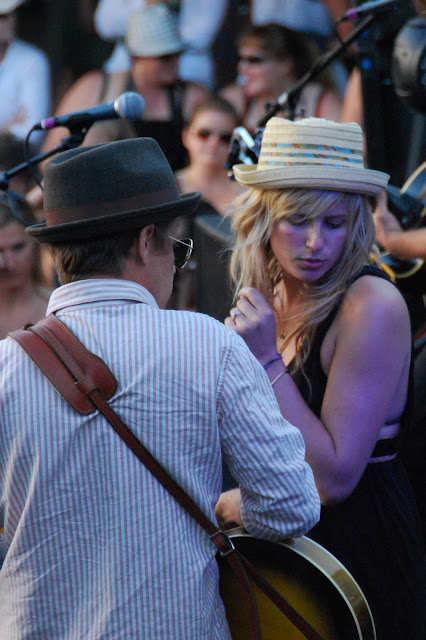 Jessie Baylin (from the Cabo Sail Away show) 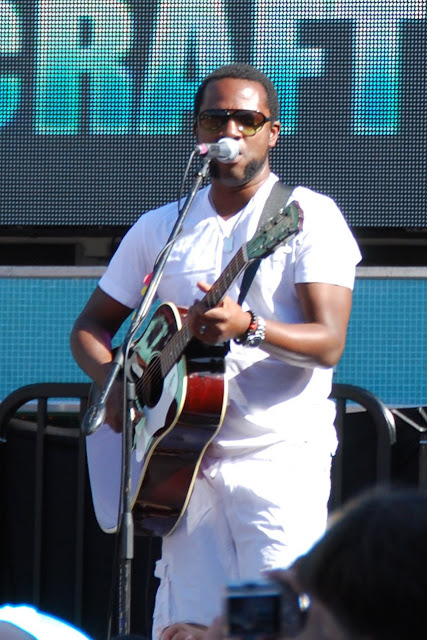 David Ryan Harris (from the deck show with John Mayer) 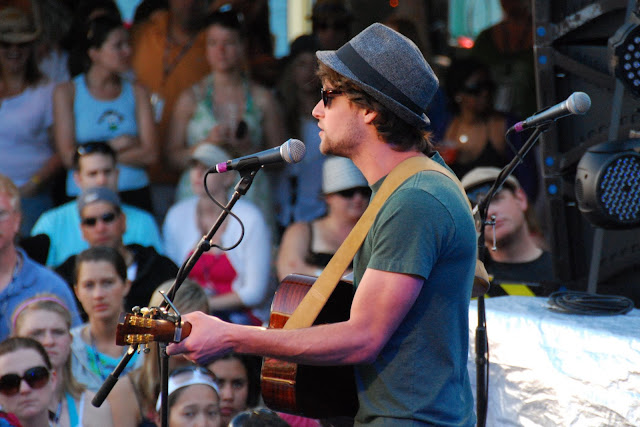 Matt Hires (from the Cabo Sail Away show) 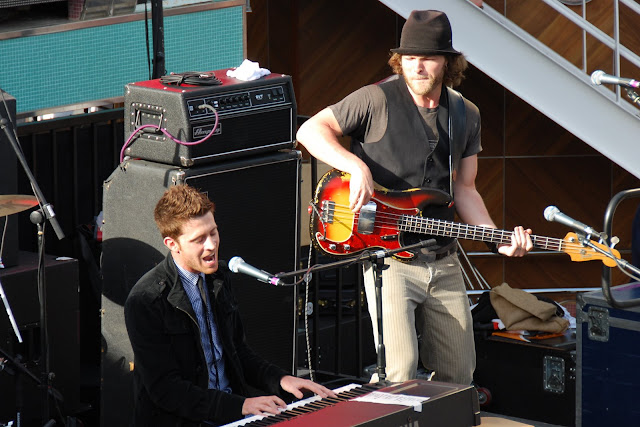 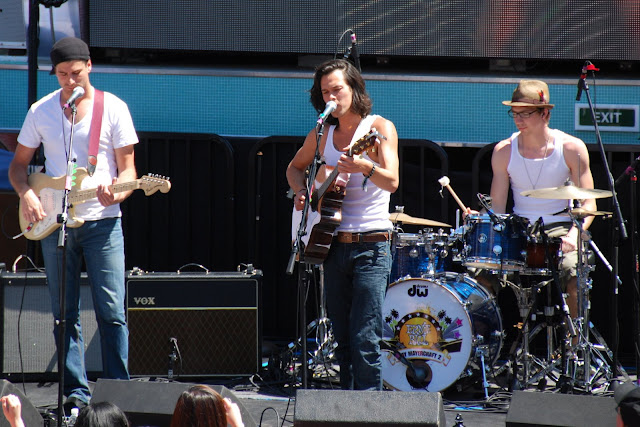 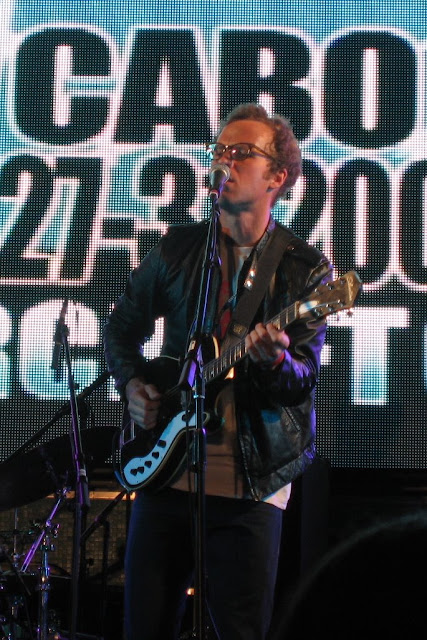 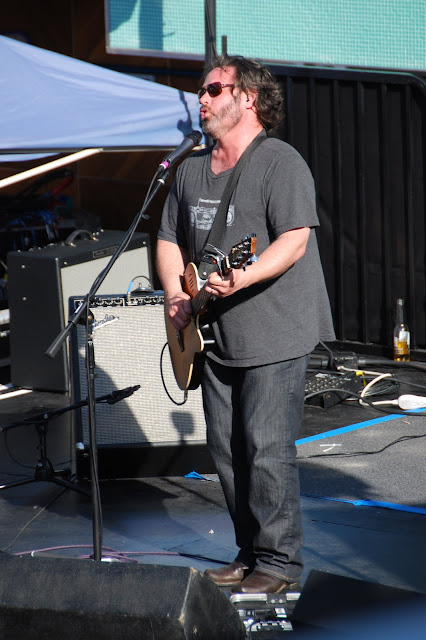 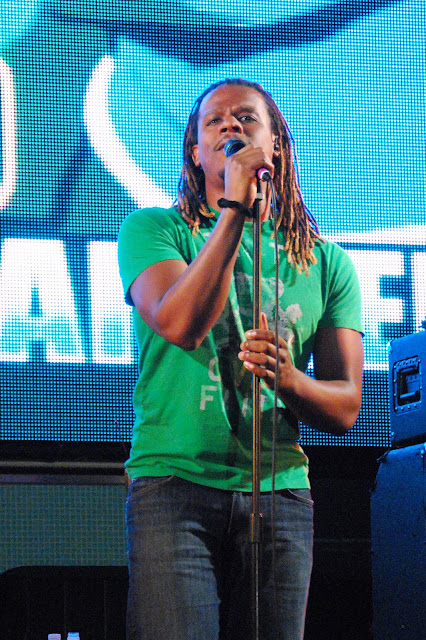 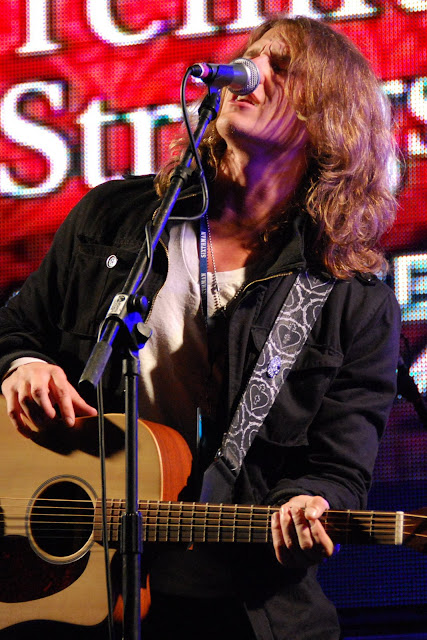 
And then, of course, there was our host, John Mayer. His tattoos seem to fit him very well, no? 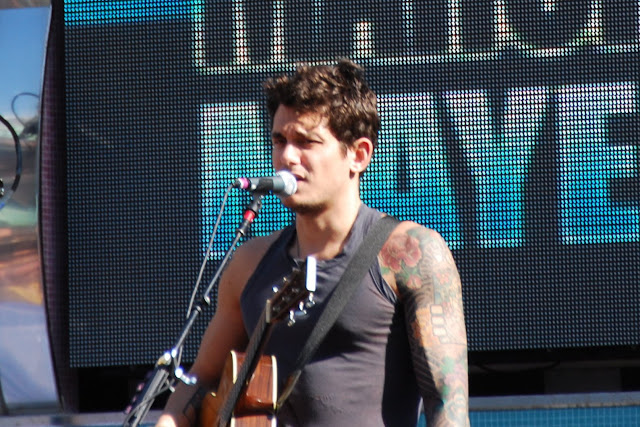 There were only a few artists I didn't take photos of - DJ Logic, Erin McCarley, and James Hunter. We caught James Hunter and DJ Logic but missed out on Erin McCarley because we were sleeping off a 3.5 hour dancing extravaganza. What? She played at like 11am. Come on.

And last but not least, the photo below is from the sing-a-long that Guster and O.A.R. put together on the last night on the Lido deck. It was really, really awesome to witness - they got together with at least 15 other musicians, rotating on and off the stage, and played 50+ songs. Ok, so most of the "songs" were 30 second clips of the chorus, but it was still incredible. 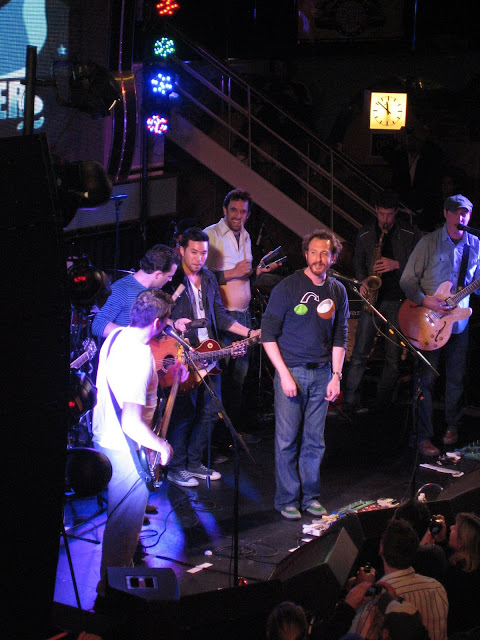 It would be tough to say what my favorite part of the cruise was... all of the shows were so much fun for their own reasons. Jessie Baylin came out wearing a Lucha Libre mask, which was rad. Stars Go Dim, who won their trip on the boat, played in the casino and on the Lido deck and surprised us all with how decent their music is. Ryan Shaw put on great shows, and also proved himself to be a hilarious pop trivia host. Brendan James rocked the keyboard and the dance floor in the disco, too. And O.A.R. and Guster just kicked ass.

The cruise ended up being so completely worth it - I am already looking forward to next year!
Posted by addy at 4:09 PM